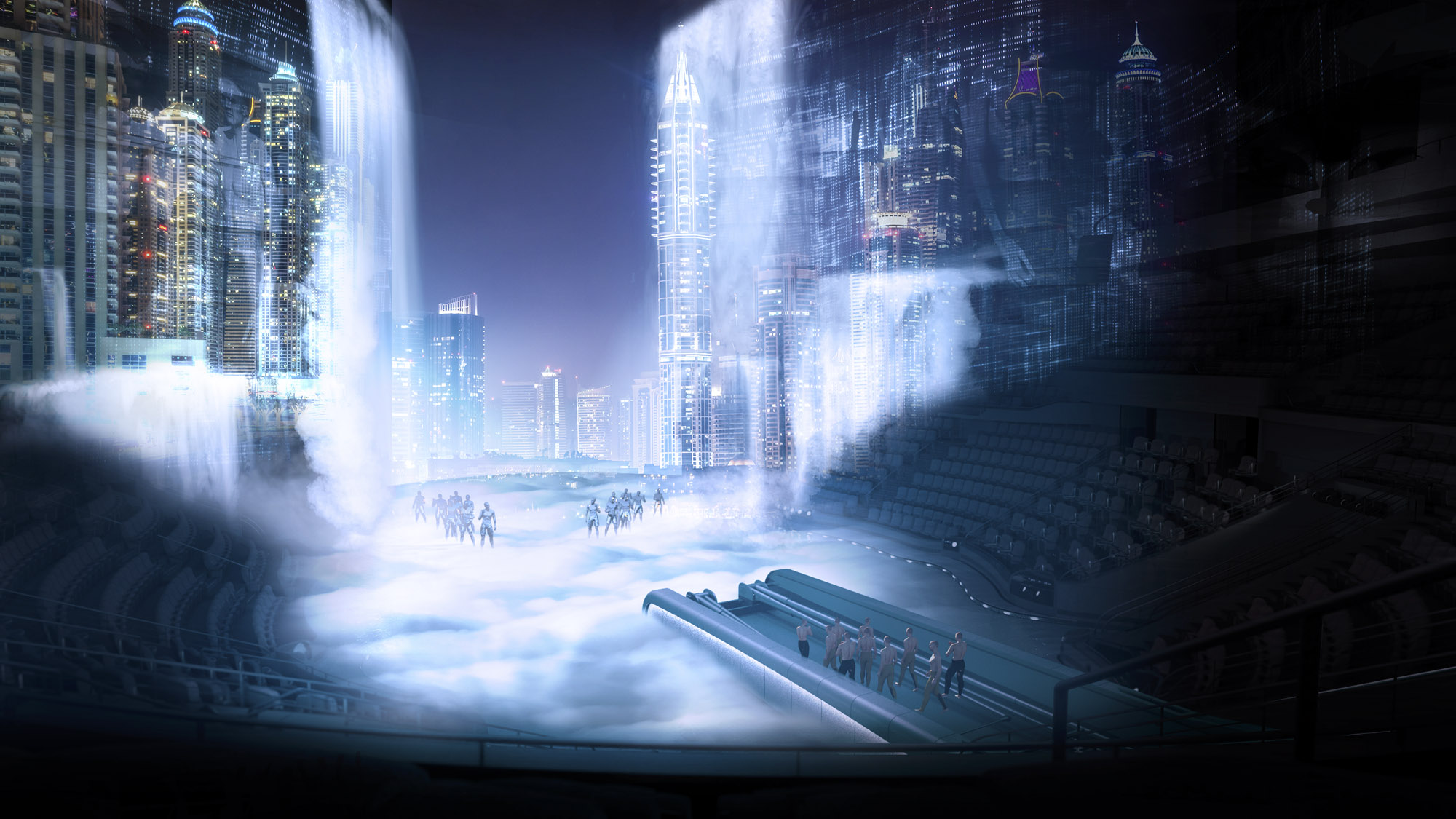 Over a 5 star breakfast at the luxurious St. Regis Dubai at the Al Habtoor City, Kent Cooper, Head of Sales of La Perle by Dragone introduced me to the future of Live Entertainment in Dubai. The brand new project which is set to launch in 2017 —  La Perle by Dragone will be anything like you have ever seen. Live entertainment will be taking a new dimension. 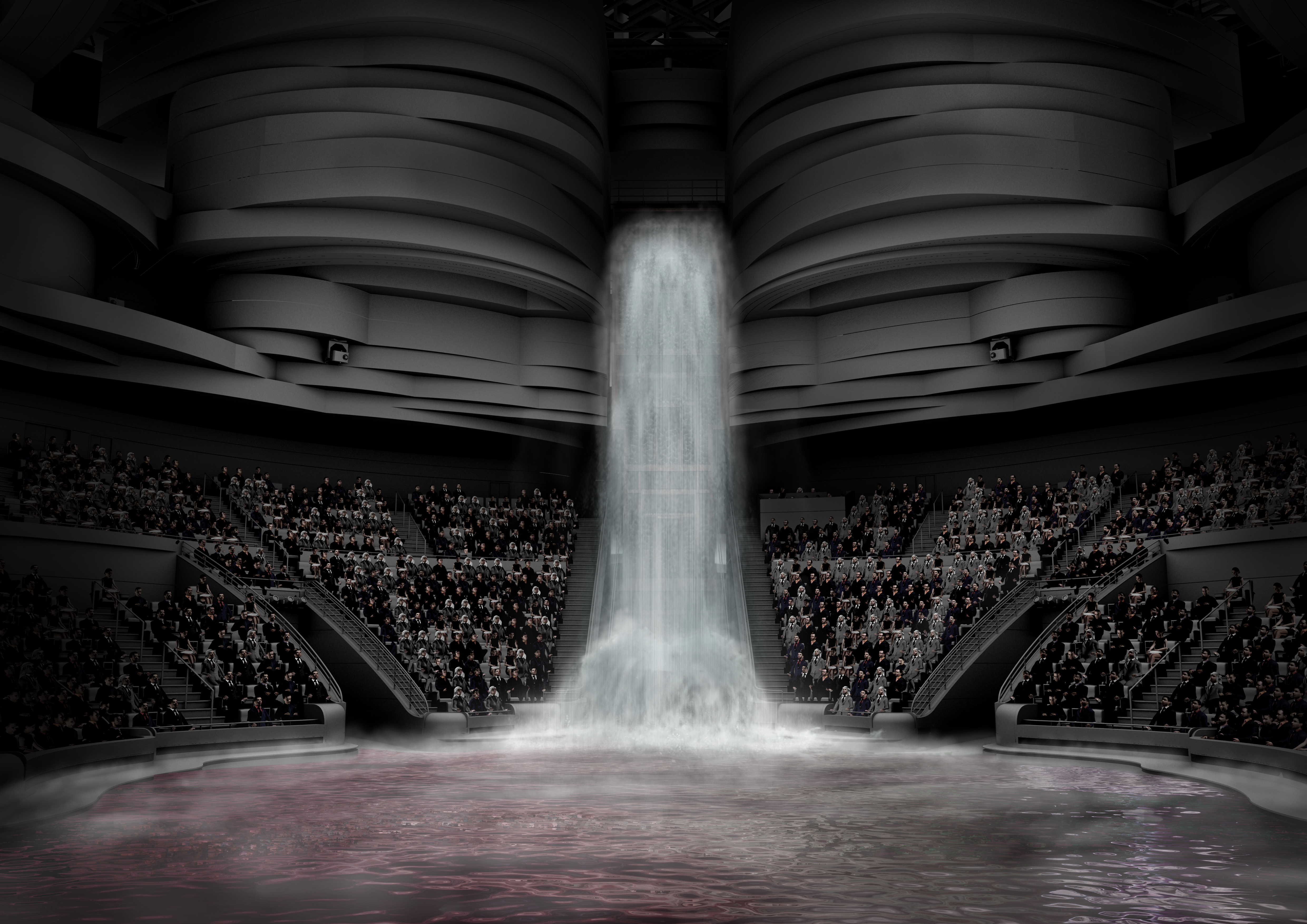 As I am writing this story, currently 35 creative team members, 70 highly skilled technicians along with 65 world- class artists are already at Al Habtoor City, Dubai creating this sensational show in the state of the art aqua theatre together with the legendary artist director, Franco Dragone!

The La Perle by Dragone Theatre — an architectural spaceship

Kent took me on a tour of what will be an architectural marvel which will house the most advanced technology used in entertainment till this day. Works are now in full progress  to complete a project  which will not be a simple theatre but rather a highly skilled and futuristic machine. Franco’s vision is to build a project  that complements Dubai and its innovative approach. 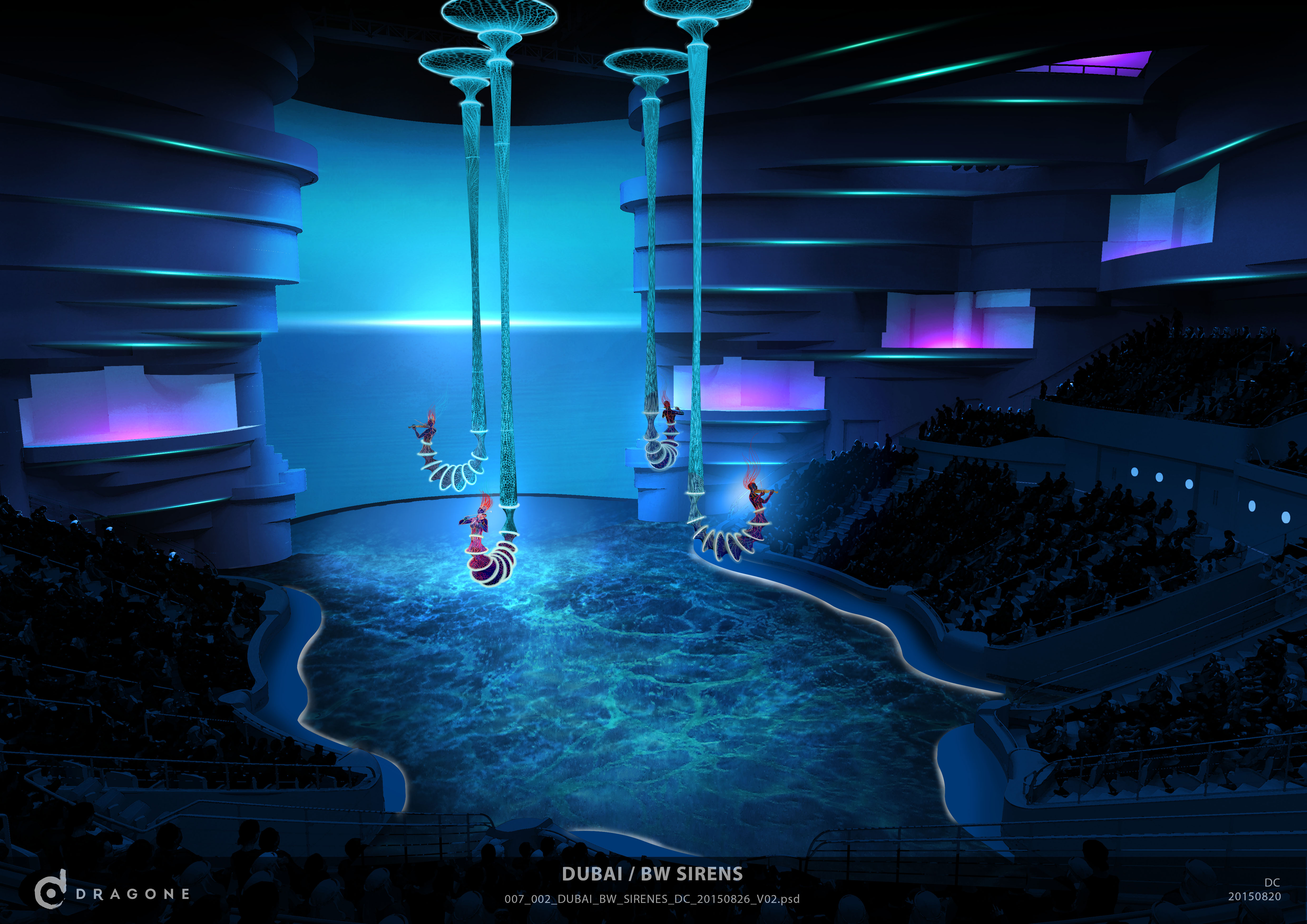 According to Franco Dubai is the perfect place for such futuristic live entertainment — “Dubai, is the laboratory of the future, a crossroads of cultures where 21st century people live. In Dubai, we are living and experiencing what will happen in the world in 10 – 20 years from now, it’s a city of the future, so that is why Dubai is the right place to do this show.”

As we stood inside the theatre  Kent explained how it will feature an ‘aqua-stage’ filled with 2.7 million litres of water. Thanks to the cutting edge stagecraft and state of the art technology fused together, the stage will have the ability to change from a dry platform to an aquatic stage.

Pointing to the top level, Kent elaborated on how the performers will dive from a height of 35 metres and fly around the auditorium on high-powered winches at a speed 15 km/h.  All this is thanks to the advanced technology which has been installed into place. The special metal panels which have been placed in the theatre will project the visual effects onto the audience. 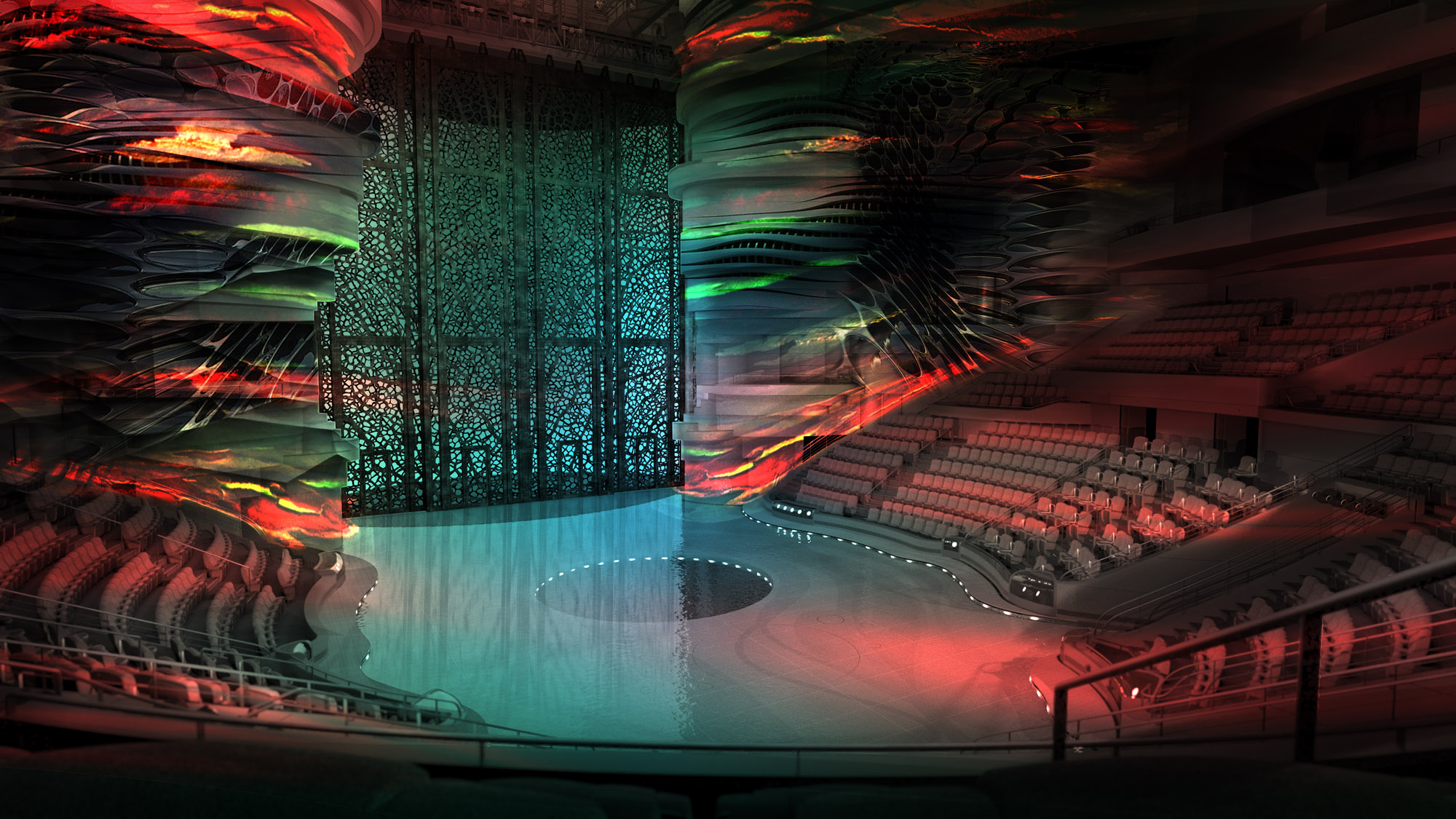 The behind the scenes production team consists of the top costume designers to make-up artists which are there on the spot to create the show of the future. The budgets allocated to this project are massive.

The theatre will have a designated Food and Beverage outlet serving alcoholic beverages and snacks which can be taken into the theatre and consumed during the actual performance. There is a designated VIP access area and lounge where the VIP ticket holders can relax before the show.

La Perle by Dragone — The Show

When I visited the construction site in 2017 prior to the La Perle show being launched, my expectations were already set very high. In April 2018 it was time to witness this performance live. 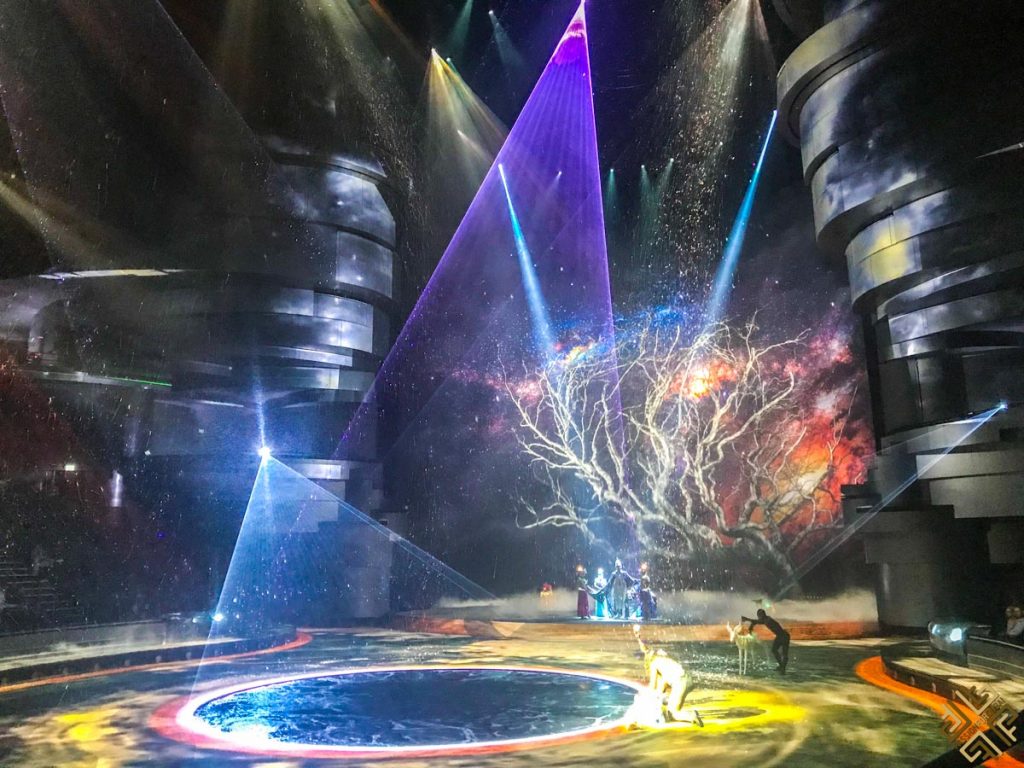 On Friday night I made my way to the Al Habtoor City for the evening performance which starts at 21:30. My seat was in the Gold Section, Row C seat 8 which is right next to the stage where you can get a fantastic view of the whole show and actually feel part of the action. 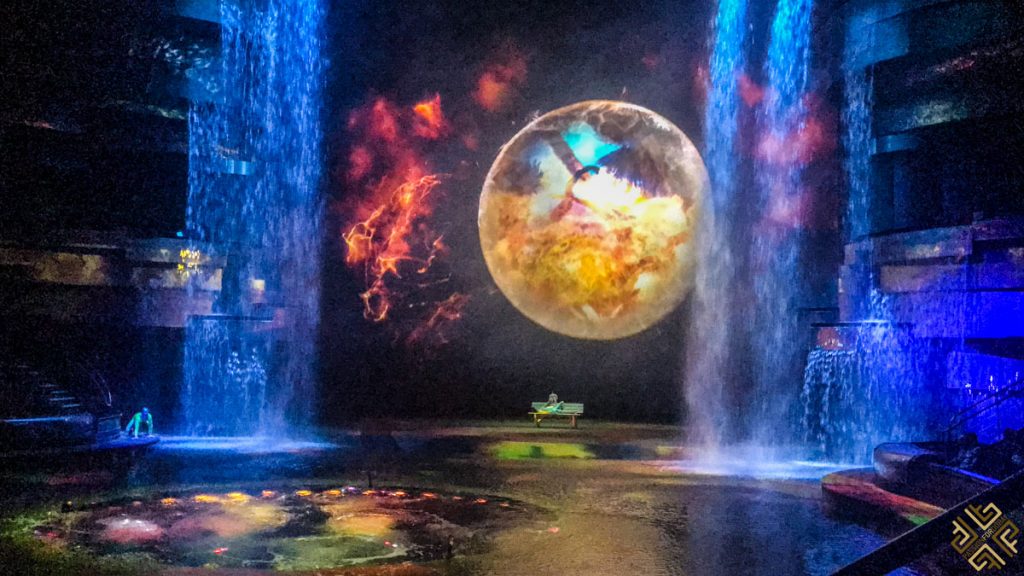 Imagination really has no limits, was my impression of the show. Grand, spectacular and breathtaking! Water, acrobats, aerial stunts which will simply make you hold your breath and mesmerising lighting are just some of the highlights of this experience.

The whole story is easy going, there is love, dreams, loss, hope and excitement intertwining with the local spirit of Arabia and futuristic Dubai. The state-of-the-art theatre is out of this world, the technology used to dry the floor in a matter of seconds is remarkable. 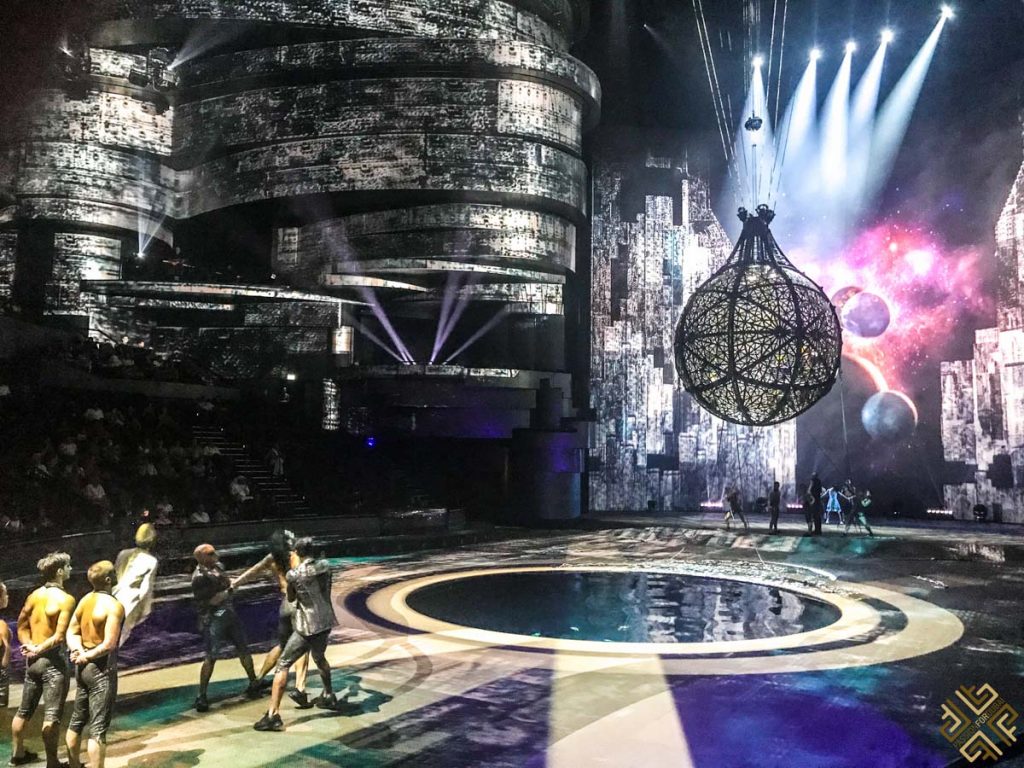 The five bike riders inside the globe will make your heart skip a beat, literally. I was completely blown away by this magnificent live performance and I highly recommend this experience for adults and children alike. 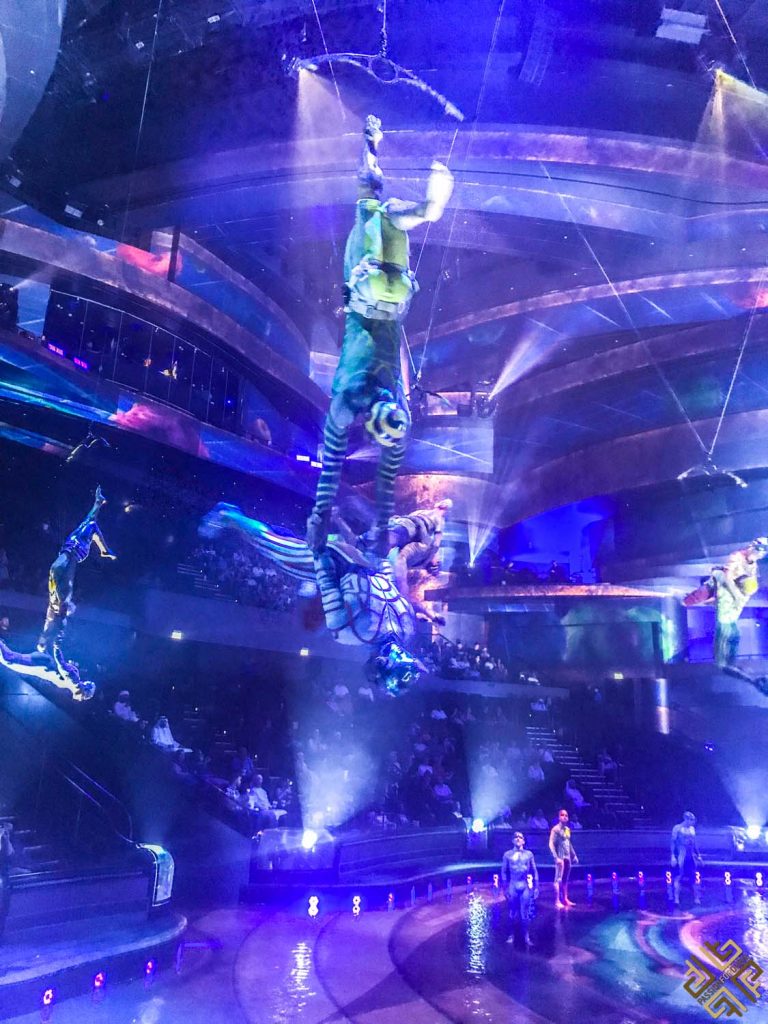 Check out our detailed Dubai Itinerary

The Ultimate Guide to 3 Days in Dubai

The Ultimate Guide to 5 Days in Dubai

The Ultimate Guide to 7 Days in Dubai

Elena Sergeeva has an accomplished career in tourism marketing and has worked for top Greek and international tourism brands. Elena has worked with luxury hotel brands managing business development and foreign market opportunities in lucrative markets including Russia. Elena is the founder of several professional blogs including Passion for Greece, Passion for Hospitality and Passion for Dubai. Her website development and blogging work has been featured in travel industry and Greek major media outlets. 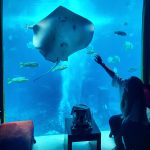 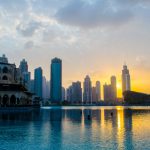 Top 5 Places to visit around the world 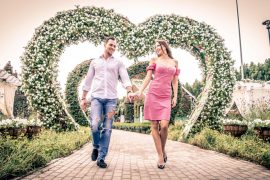 The Best Places to Propose in Dubai 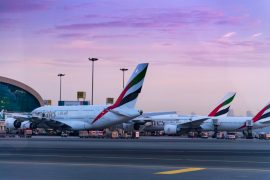 What to do in Dubai Airport 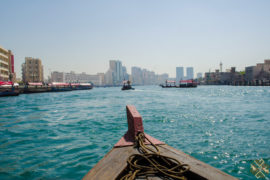 Top Things to Do in Old Dubai

We use cookies to ensure that we give you the best experience on our website. If you continue to use this site we will assume that you are happy with it.OkRead more